Fantasy, philosophy, politics, action, compelling characters. In my later days of teen-hood, I realised that this was, for me, my holy formula. All the ingredients necessary to create the Perfect Book. I found this in the A Trial of Blood and Steel series by Joel Shepherd, and in George R. R. Martin’s Game of Thrones, but never in my life has a book left me so viscerally and profoundly satisfied in the way (heh) that the Way of Kings has.

I was first introduced to Brandon Sanderson through a friend who recommended me Warbreaker. I remember the first two things about his writing that I was deeply impressed with: his detailed world-building (including a unique magic system), and complex characters. I witnessed this once again in Steelheart (which I still haven’t finished, much to my own dismay), and now here, in the first book of the Stormlight Archives. They say that three time’s a charm, so I guess it would be appropriate for me to say that Brandon Sanderson is a master.

And he has now become one of my favourite authors.

First, to get some downsides out of the way. They’re honestly just nitpicks, because when it comes down to it, I think this novel is a masterpiece.

Now for the positives!

Kaladin, the surgeon’s son, spearmaster, slave, bridgeman … and maybe something more. What I love most is how Sanderson uses flashbacks to layer his story and shows us how he came to be the person that he is. Though often drenched in misery, Kaladin’s arc is perhaps the most satisfying as you witness him navigate both his internal and external conflicts towards a climax that is the most blood-pumping, triumphant, exhilarating moment of my reading life. It had me looking like an idiot, squirming in my seat, thinking, “my life will never be the same again.” 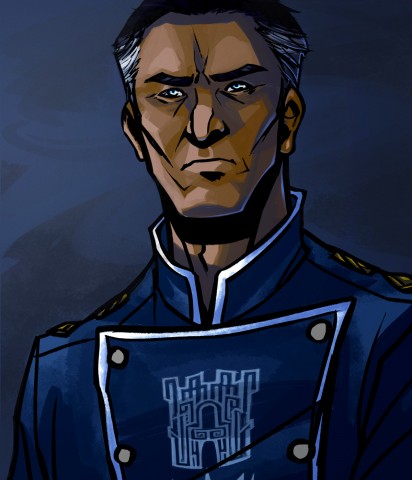 Dalinar Kholin, Highprince of Alethkar, warrior, bearer of visions. His most endearing traits are his introspection and steadfast conviction in the Alethi Codes of War. On many occasions, I found myself thinking, “this world doesn’t deserve him.” Because he is good. Just so good. He bears the burden of guilt and visions with the kind of strength that could carry the world.

The moments with him that were icing on the cake? His interactions with Sadeas. I’m a complete sucker for friends-turned-rivals-turned-frenemies storylines, especially as it was it an effective way of showing how the same goal can be achieved through two very different, and sometimes disastrous means. 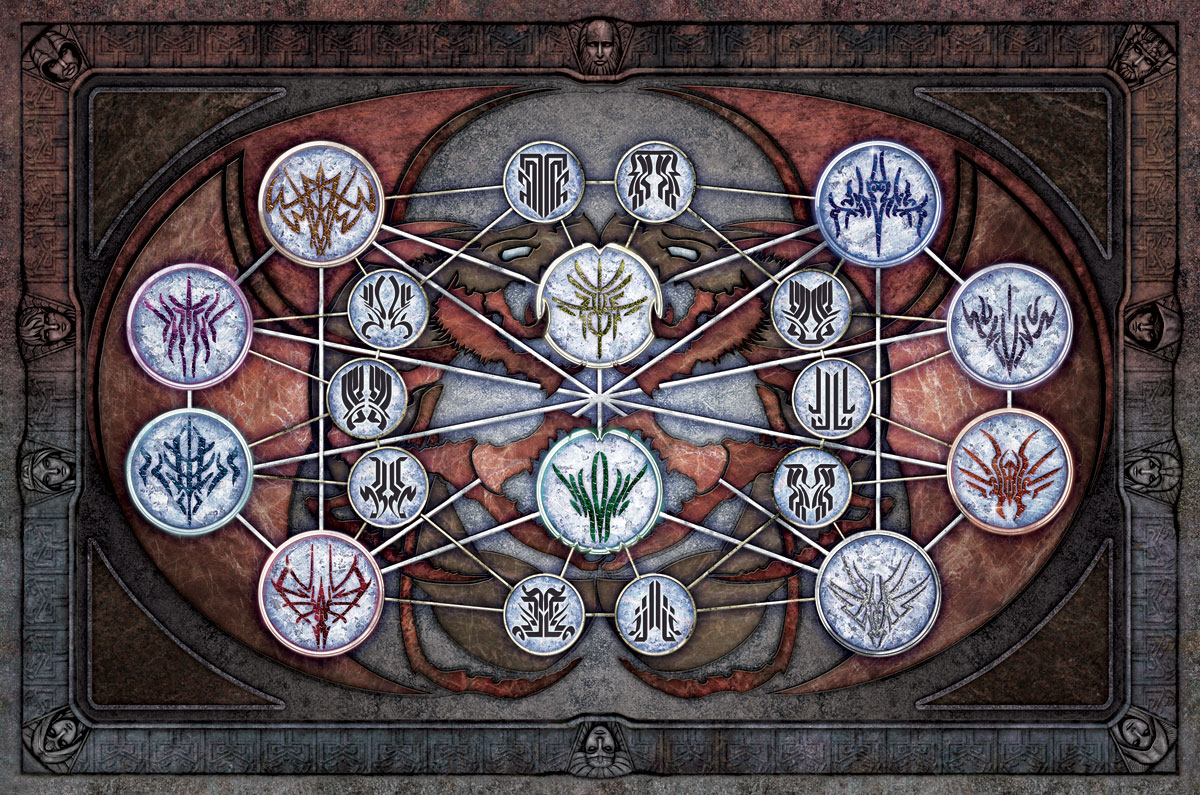 This site uses Akismet to reduce spam. Learn how your comment data is processed.

Что напи́сано перо́м -- не вы́рубить топоро́м. What was written by a pen, cannot be taken out by an axe.
It's been a while. 👋🏻 Long-ish post incoming.
a before the pen photo for my notes section this week because it'll just be more blurred out stuff 😂
everytime i need to blur out a lot of things in my spread, i wonder if i should even post it at all but then i do anyway. 🤷🏻‍♀️
there's not much going on in this spread other than me needing to get some things off my chest 😂
it's valentine's day today but i'd like to give a shoutout to what is imo the most underrated form of love: platonic love. to my best friend, my soul sister, and CoP (you know who you all are), thanks for being little rays of light beams. 🥰
Loading Comments...
%d bloggers like this: